Based out of the Washington D.C. area, John Larsen aka Righteous Dub, has found his niche in psychedelic dub reggae production creating meditation music for the masses. Getting his start playing bass guitar in multiple reggae bands around the District, John soon expanded to other instruments such as guitar, keyboard, percussion, drums, melodica and more. As a Software Engineer it was second nature for Righteous Dub to dive deep into the programming sector of music production. Righteous Dub aims to be true to the Jamaican style of Roots & Dub, using analog delay, a 1970’s spring reverb unit and playing the mixing board as if it were an instrument. Working with bands around the world, Righteous Dub has mixed both up and coming as well as internationally touring acts to help bring new flavors and mixes to the scene. 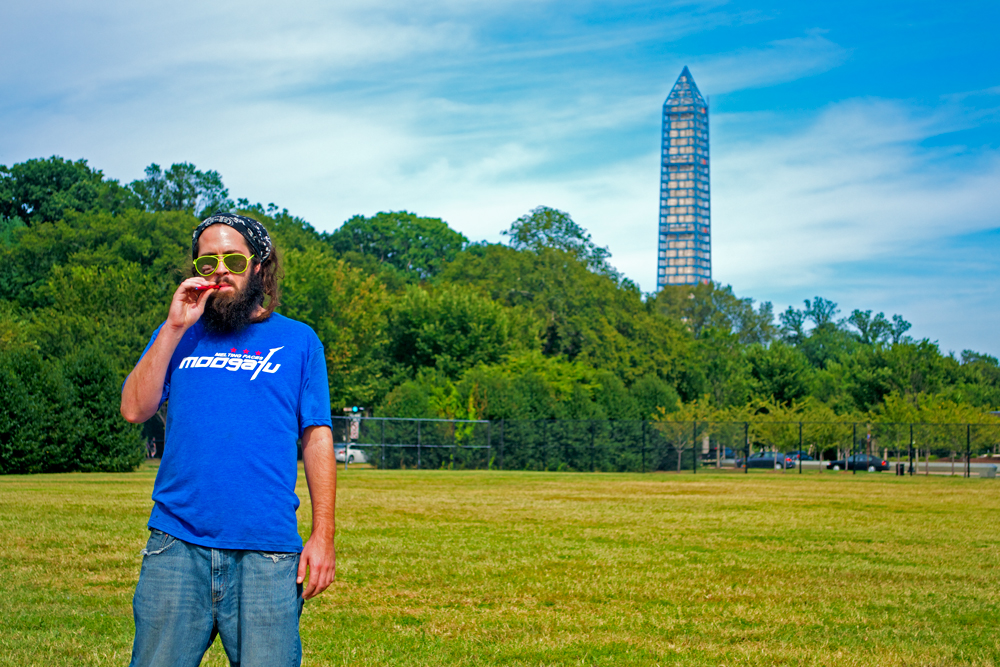