Righteous Dub had the honor of kicking off the festival & opening up the pre-party at Camp Barefoot 9 this year with some Dubbed out Reggae vibes! Afterwards I man was able to enjoy the rest of the festival with good friends, family and the mountains of West Virginia beneath I feet.  Much respect to the Barefoot Crew for making it all happen and keeping the vibes right each & every time.

Big thanks to August J. Photography for capturing the vibes during the Righteous Dub set on a dewey Wednesday evening! 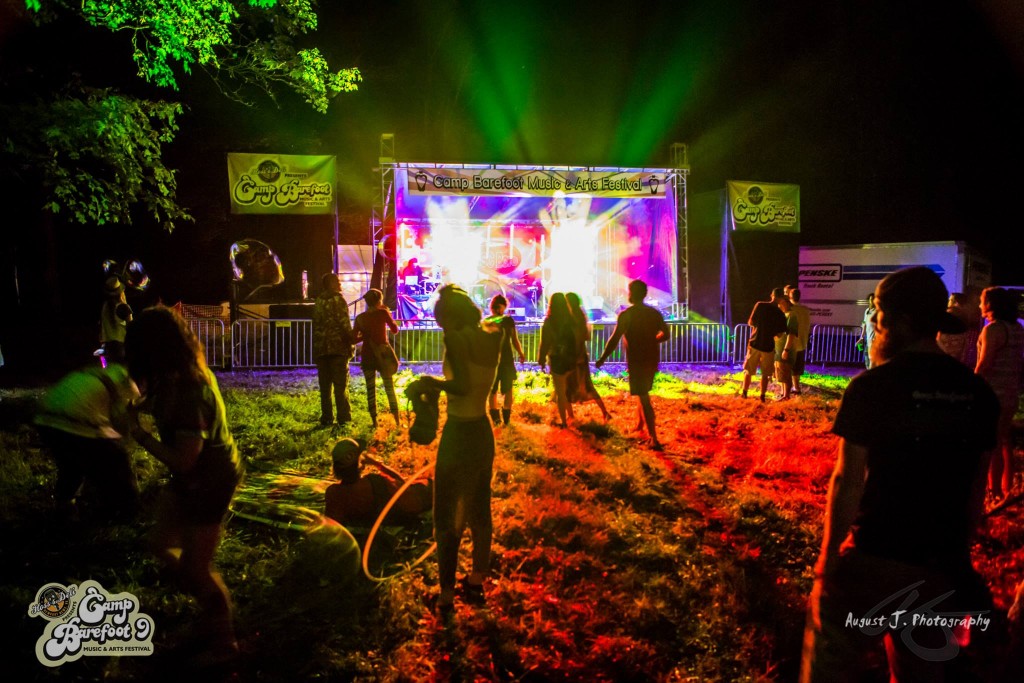